Sworn in to office on January 2009, as the District Attorney of Chatham County, Chisolm replaced Spencer Lawton, who served as the District Attorney for 28 years. He made history in Chatham County as the first African-American to serve as district attorney and as the first African-American to be elected county-wide without having first been appointed to office. Mr. Chisolm led a team of 36 attorneys in prosecuting felony and misdemeanor offenses in Superior Court, State Court and Juvenile Court, on behalf of the citizens of the State.  He supervised a staff of approximately 130 employees.

His legal experience spans across academic and public sectors, from serving as University Counsel, in the Office of the President, at Savannah State University, to private practice in Savannah, and 19 years, as an Assistant District Attorney, in Chatham County. While at Savannah State, he served in the president’s cabinet, which provided administrative leadership for a university which at the time was composed of over 3,000 students, maintained a multimillion dollar budget and employed over three hundred employees. He began his career as an attorney at the Savannah-based law practice of Bonzo Reddick.  He established Chisolm Law Offices in 2014. 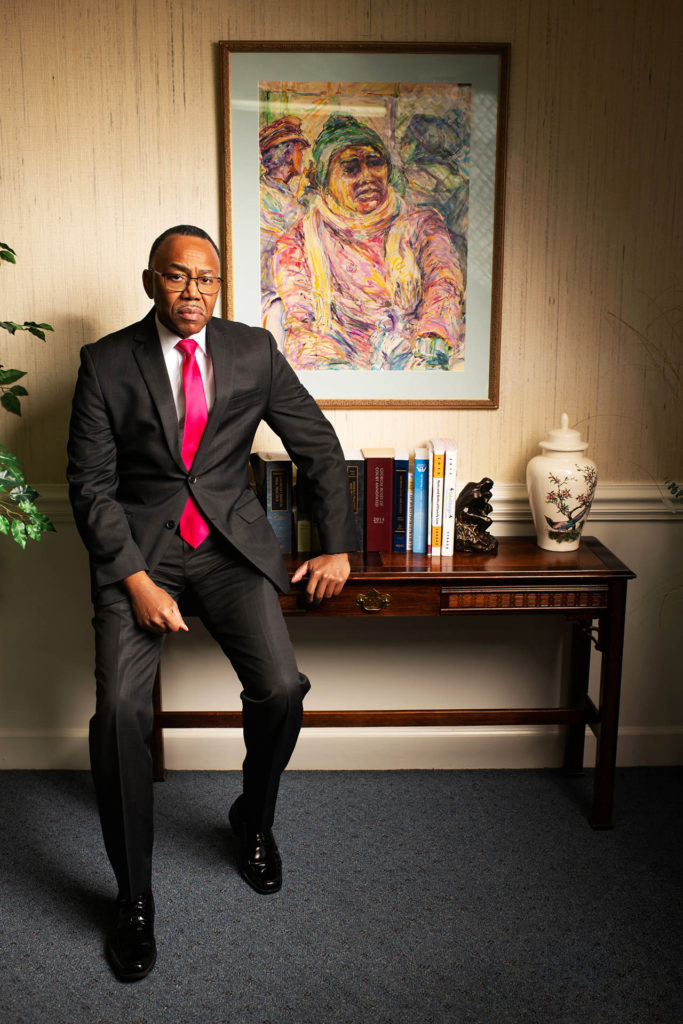 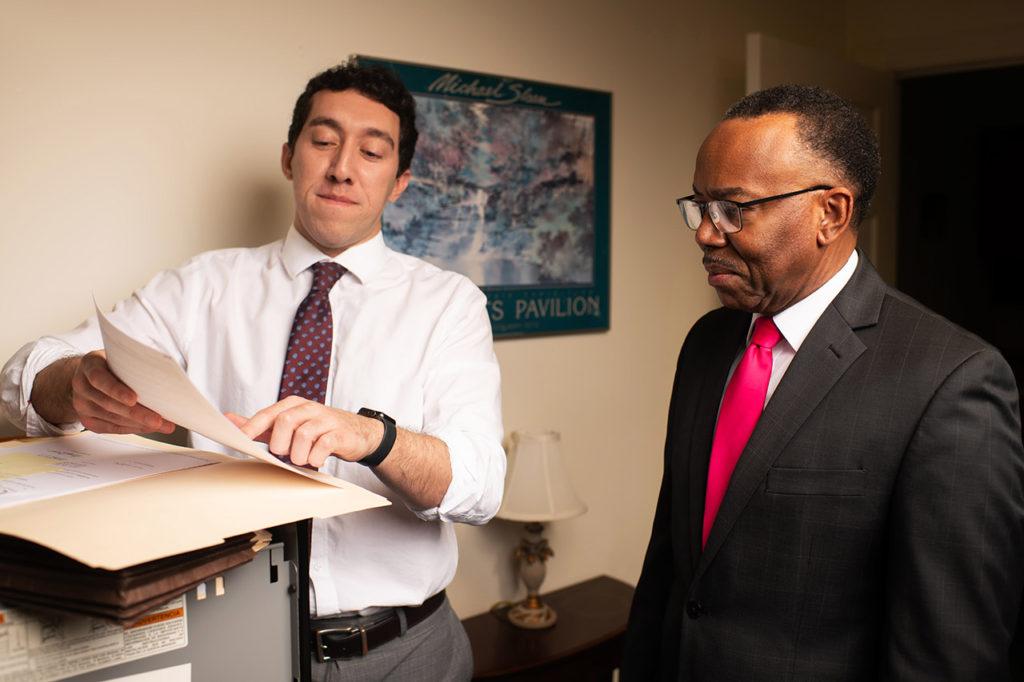 Mr. Chisolm has extensive ties to the local community through various initiatives and organizations. Formerly, he served as chairman of the Board of Directors of the King-Tisdell Cottage Foundation for more than 11 years, which owns and operates the Beach Institute, the King-Tisdell Cottage and the renowned, Ulysses Davis Folk Art Collection. While leading this organization, he supervised capital improvement/restoration projects of over a million dollars each and retired several hundred thousands of dollars in debt, created prior to his leadership.

Mr. Chisolm was born and raised in Savannah, GA, where he attended local public schools. He graduated from Windsor Forest High School and received his bachelor’s and law degrees from Duke University.

We're here to get you results