Spencer Mathis joined Chisolm Law Offices in 2020. Inspired by his parents, Spencer watched his mother and father give back to the community through education and civic engagement. Since a young age, Spencer has aspired to be an advocate for individuals in his community. He has focused that energy into the practice of law.

Before joining Chisolm Law Offices, Spencer served as an Administrative Hearing Officer at the Georgia Department of Labor and an Assistant District Attorney in the Rockdale Judicial Circuit. Spencer earned his Bachelor of Arts from Emory & Henry College in Virginia, where he was a Bonner Scholar. He received his Juris Doctor degree from Ohio Northern University College of Law, where he served as an Executive Member of the Moot Court Program and coach for the Trial Advocacy Team. 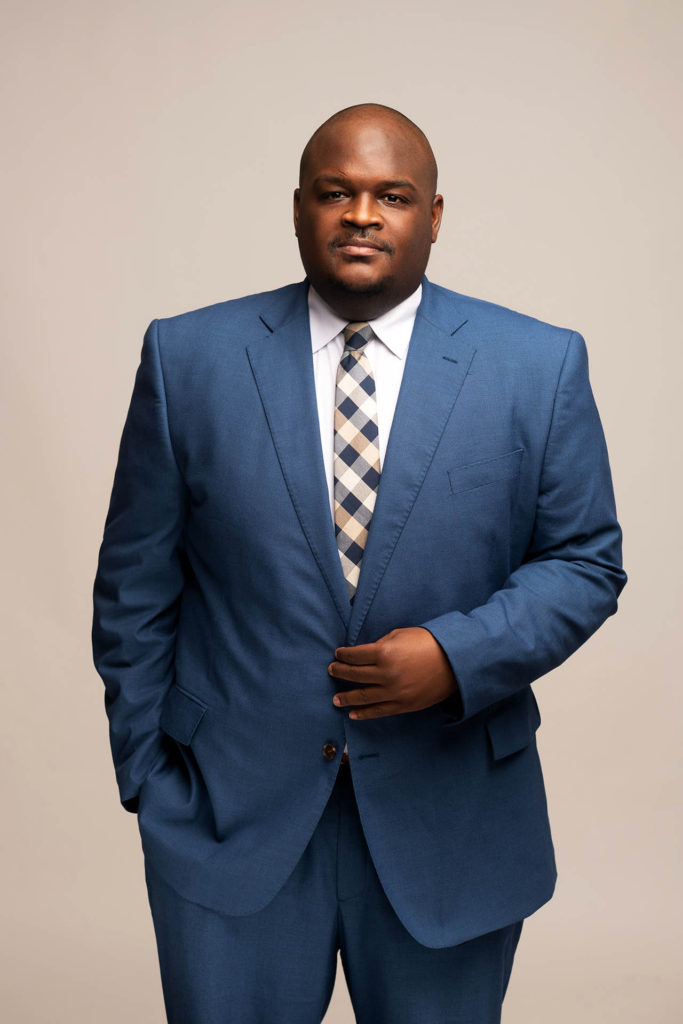 We're here to get you results